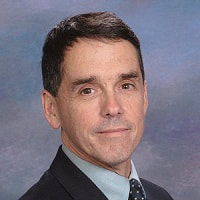 HAVE A HIGHLY EXPERIENCED FORENSIC SCIENTIST WORKING FOR YOU

Forensic scientist and CyanLine founder Steven Branigan boasts a unique perspective of Internet security, law enforcement, and business. With a Master’s in Computer Science and an MBA, Branigan is equipped to balance the tightrope of mitigating risks without impeding business. Further, still active as a forensic scientist in the field, he builds forensically-sound tools that get the job done quickly and thoroughly.

Branigan’s knowledge of the law and computer crimes has made him a highly sought speaker and instructor, as well as a private investigator of the highest caliber. As a forensic scientist, he has worked on cases with both domestic and international enforcement agencies, taught for the Department of Justice, and earned citations and awards from agencies ranging from the US Secret Service to the New Jersey State Police. He has testified before Congress, been a US delegate to the G8 Cyber Crimes Security Summit, and provided training at NATO. He is a licensed private investigator and the author of High Tech Crimes Revealed. 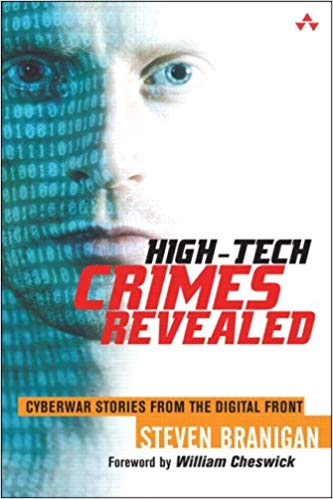